our plastic Egg Tray are made from PVC and We can design the egg tray according to the dimension and egg capacity that u have. We also have egg trays for duck ,quail ,chicken and bird eggs. 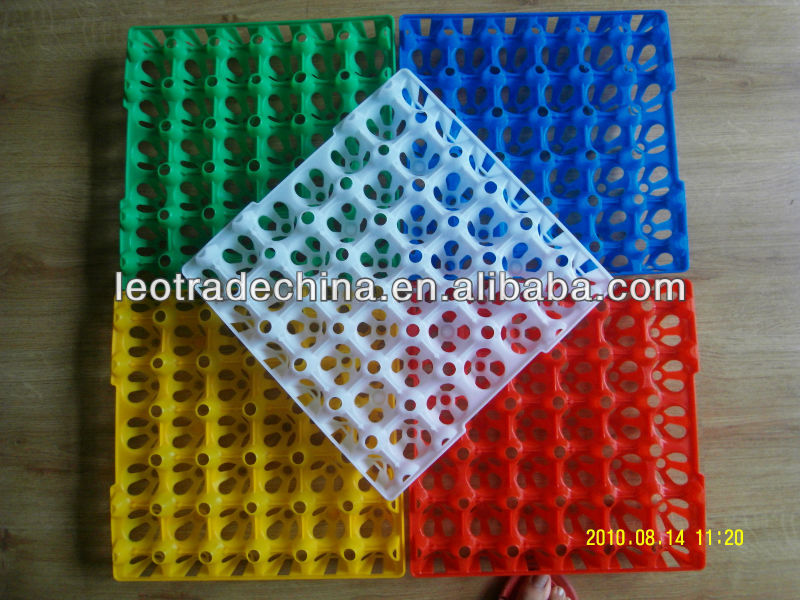 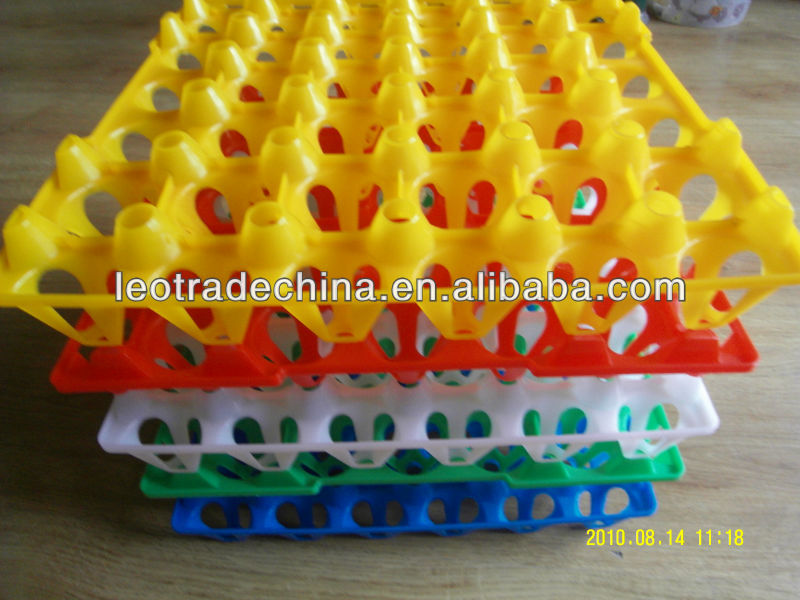 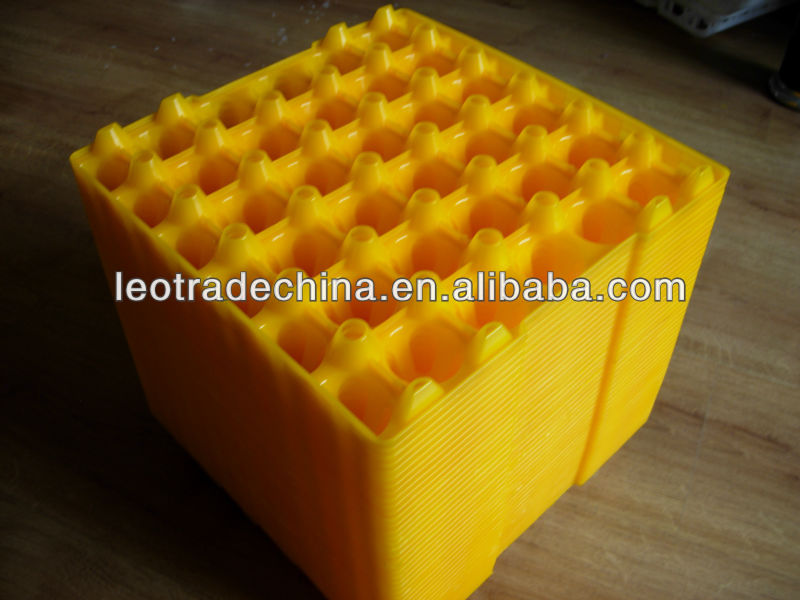 we pack our egg trays with plastic film and pallet and we could also use packing that requested by customers. 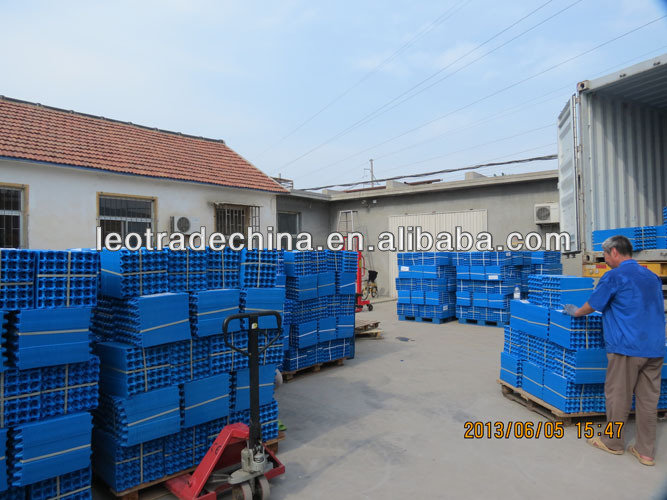 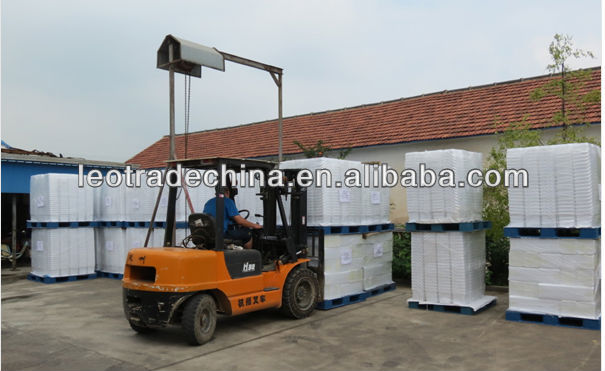 We usually have several backups when we ship the trays in case some of the trays are damaged during the transportation.

Contact us if you need more details on Chicken Egg Trays In Bulk. We are ready to answer your questions on packaging, logistics, certification or any other aspects about Egg Trays、Chicken Egg Transportation Crate. If these products fail to match your need, please contact us and we would like to provide relevant information.